Touch may seem simple, but is actually quite complex. The human brain is capable of differentiating sensations (a pin prick vs. an itch), temperature, pressure, and even emotional intention. Touch is critical in that it allows us to navigate worlds both physical and social. Affective, culture-based information is conveyed through touch. Today we’re considering how pleasant, non-sexual affective touch affects learning and development across the human lifespan.

First, let’s define social, affective touch. According to a recent article in Developmental Cognitive Neuroscience, This type of touch is distinguished by special nerve fibers, called C fibers, C-touch fibers, or CT fibers. These unmyelinated, thin nerve fibers are responsible for detecting gentle strokes at body temperature. The recipient identifies affective touch as pleasant; it spurs the release of the social bonding hormone oxytocin. Some researchers have called the CT afferents “the social touch system,” as these fibers seem to be responsible for social rewards.

A final distinguishing characteristic is that CT fibers connect to the brain’s posterior insular cortex, rather than the primary somatosensory cortex, where fibers for tactile manipulation and discriminative touch project. The brain processes affective touch through two pathways: the neural circuits for emotional information, and other conduits for interoception, or awareness of what is happening within one’s body. This neural mapping points to the developmental importance of receiving affective touch.

Touch: Key for Human Development
Touch is the first sense to develop; babies use it to understand their own bodies. At first, touch establishes a sense of self. The lessons of touch begin in utero; fetuses work on mapping their bodies through movement and self-touch in the womb. Let’s consider how touch continues to influence development across a human life.

As children leave home for school, they receive more benefits from positive touch. Positive touch from teachers is associated with fewer classroom disruptions and more on-task behavior. This list is just an introduction to the myriad benefits of social touch, which also leads to improved infant weight gain, shorter hospital stays, stronger neural responses, and even increased oxytocin in parents!

How Lack of Touch Impacts Development
Given the importance of affective touch in social development, you might anticipate social difficulty when healthy touch is restricted or absent. Researchers have found the following negative consequences for lack of touch:

As discussed in Psychology Today, loving touch empowers the brain to “construct a sense of body ownership” while also “creating a healthy sense of self.” Researchers now believe that all animals, including humans, need touch for proper development. As Ardiel and Rankin conclude, “Organisms need sensory stimulation for normal development.”

Massage therapists can achieve improved outcomes for massage clients of all ages by taking massage continuing education classes at accredited massage schools. Portland, OR area therapists can attend classes in person at East West College. Visit EastWestCollege.com for more information, or call our campus at (503) 223-6500. 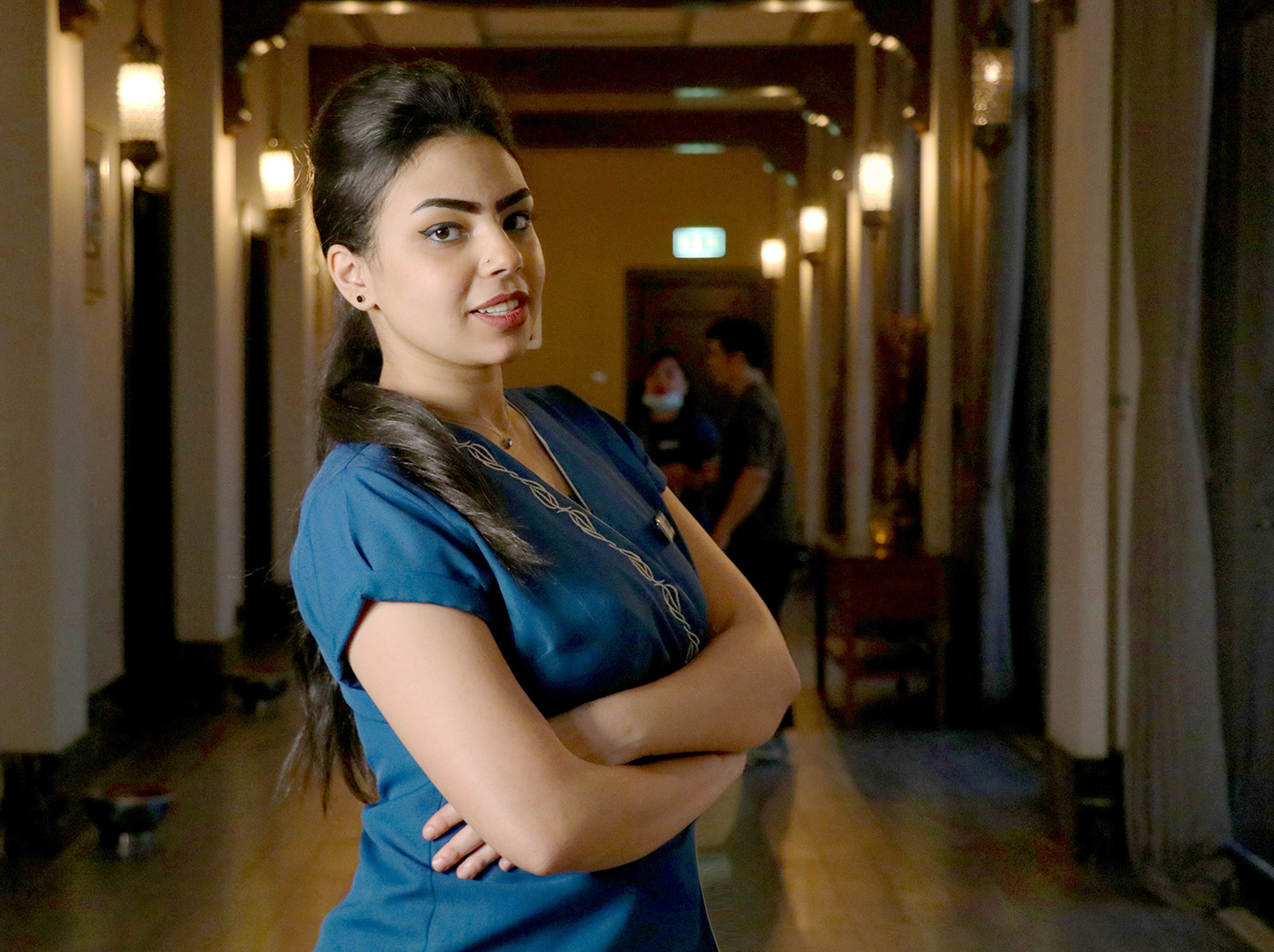 Oregon Massage Therapy Licensure: How to Become an LMT in the Beaver State Gallery

Oregon Massage Therapy Licensure: How to Become an LMT in the Beaver State 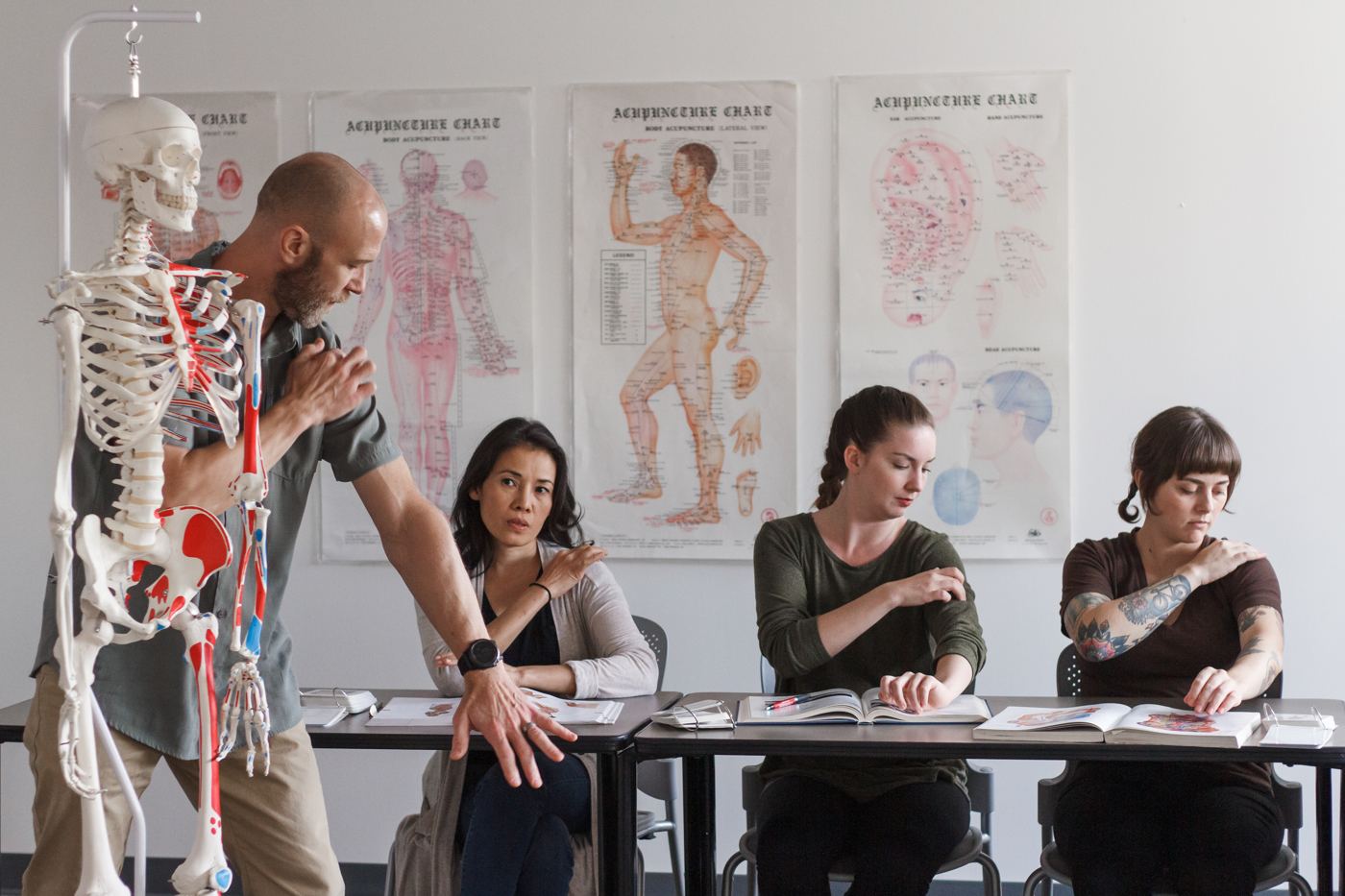 Our COMTA Massage Therapy School Accreditation: What it Means and Why it Matters Gallery

Our COMTA Massage Therapy School Accreditation: What it Means and Why it Matters