A literature review of complimentary and alternative medicine (CAM) treatments for children found that ADHD (Attention Deficit Hyperactivity Disorder) is one of the most commonly studied conditions, and that massage is one of the most commonly used CAM modalities (Snyder & Brown, 2012). According to the Mayo Clinic, ADHD “includes a combination of problems, such as difficulty sustaining attention, hyperactivity and impulsive behavior.” The Center for Disease Control (CDC) has reported that there are 4.9 million children with ADHD in American schools. According to Dr. V.A. Harpin’s review of ADHD impacts over the lifespan, adolescents with ADHD “are at an increased risk of academic failure, dropping out of school or college, teenage pregnancy, and criminal behavior” (2005, ADHD in Young People section, para 2).

ADHD is stressful for children, as they may receive negative attention at school and home because of their ADHD-driven behaviors. Could massage be an effective CAM treatment for minimizing ADHD symptoms and impacts? Today we’re taking a look at the findings of three studies on the subject.

Similarly, a 2003 study of 30 students diagnosed with ADHD found short-term mood improvement and longer-term classroom management behavior for those students who received 20-minute massages twice per week for one month (Khilnani et al.).
While science has not yet revealed exactly how ADHD works, nor why massage appears to help, Khilnani et al. (2003) suggest that the relaxing effects of massage may have something to do with its effectiveness for ADHD sufferers. They point out that brain waves are altered during massage, for increased alertness. Massage therapy also increases vagal tone and parasympathetic activity, leading to “enhanced attentiveness and a more relaxed state” (Massage Therapy section, para. 5). The theory is that people with ADHD have a “deficient physiological inhibitory system” and that massage helps improve vagal control of the heart, helping ADHD students inhibit spontaneous activity and increase attentiveness.

In other words, by activating the parasympathetic nervous system via relaxation, massage can help minimize ADHD symptoms.

If you’d like to cater to ADHD sufferers in your massage therapy career, we suggest keeping an eye on our listing of continuing education classes for massage therapy. Whether you have an Oregon massage license or medical massage certification from another state, it is wise to cater your CE hours toward the topics that spark your interest. 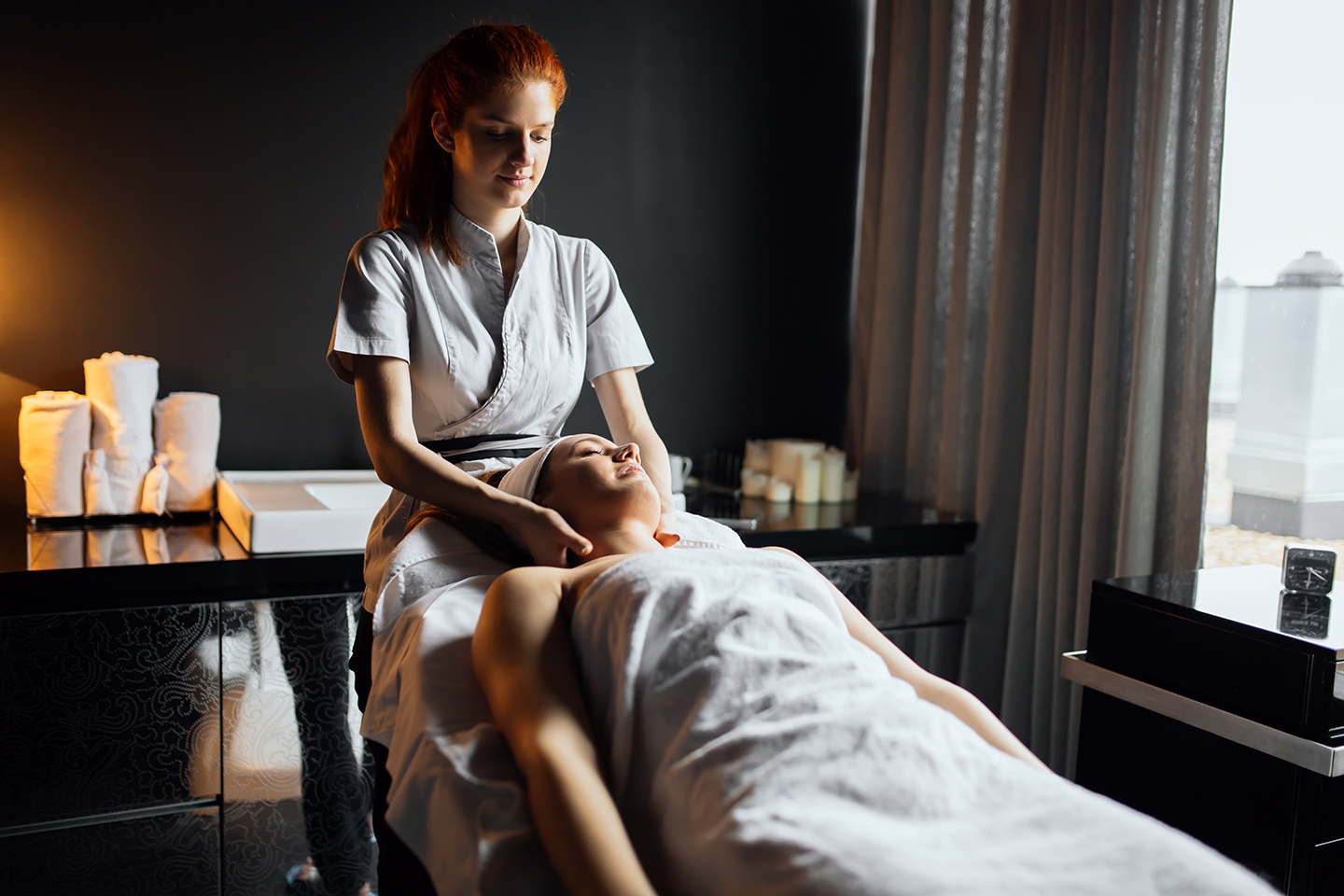